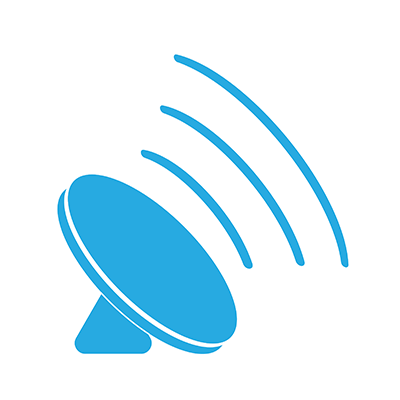 Having struggled with unreliable broadband services, a South Leeds company has signed up as one of the first businesses in the region to use the pioneering new Starlink satellite-based internet connection.

Morley-based digital agency, Proactive Code, is now operating with a stable internet connection at comparable speeds to fibre (150-200Mbps) through a satellite dish.

The company had previously struggled with a connection delivering less than 10Mbps – slower than most domestic connections – and often had to switch to multiple 4G modems to be able to handle the needs of the business, which includes website development and online marketing. The new system does not require wired connections to outside infrastructure, making it less susceptible to cable damage during roadworks, or indeed, interference with street-side fibre-optic cabinets.

"As a fast-growing digital agency, our internet connection is our lifeblood. Our standard broadband struggled to support more than one video call at once – an essential requirement for any business".

"We're now living in a digital age, and all of our staff need access to fast connections simultaneously, and that simply wasn’t possible until Starlink became available in our area. With the new satellite-based system, we've finally been able to remove a huge bottleneck from our workflow. It feels like we've been able to remove a barrier that separated us from the rest of the world."

Starlink is the satellite-based internet service provider offered by Elon Musk, and based on Proactive Code's experience, could be the answer to slow internet connectivity for many companies in rural parts of the country – a huge problem throughout Yorkshire. Start-up costs are slightly higher than other internet service providers to cover the purchase of the satellite dish, but monthly running costs are comparable.

The connection is so strong, that they have been able to share it with a non-profit social enterprise based in the same building, Enabled Works.

"Our staff have been using their phones internet data plan while in the office, because our broadband was too slow to support video calls and downloads. This was expensive, inconvenient and at times a bit embarrassing, when we had customers drop by. Proactive Code have created a new wi-fi mesh network, ensuring everyone in both offices is able to access the new satellite broadband system wherever we are. It's great to not have to worry about something that most other businesses take for granted."

As a company adopting Starlink during its Beta test stage, Daniel's team is aware that the service could have occasional dropouts, but so far there have not been any significant problems, and the old 4G redundancy systems are still on standby for any temporary outages. 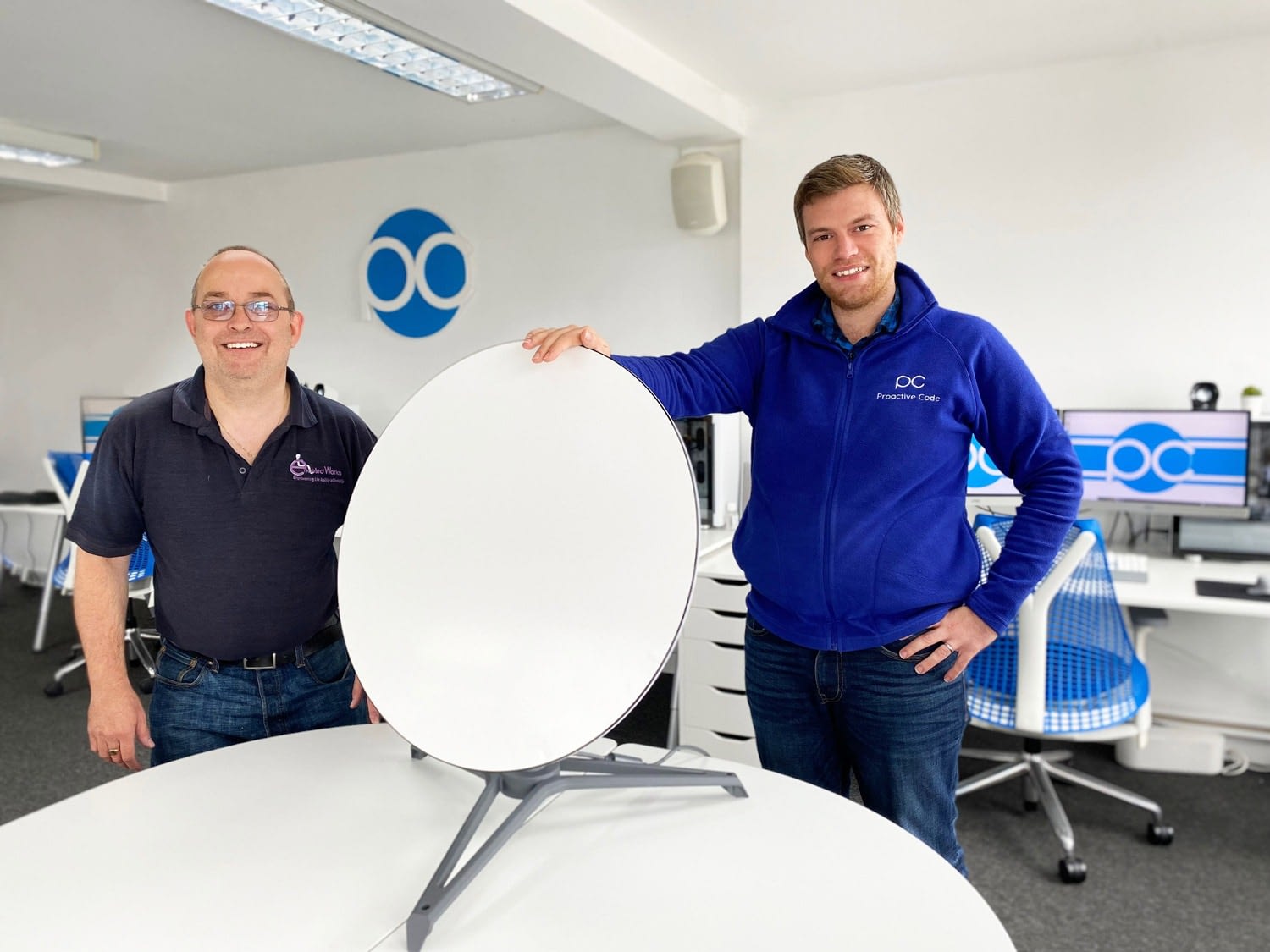